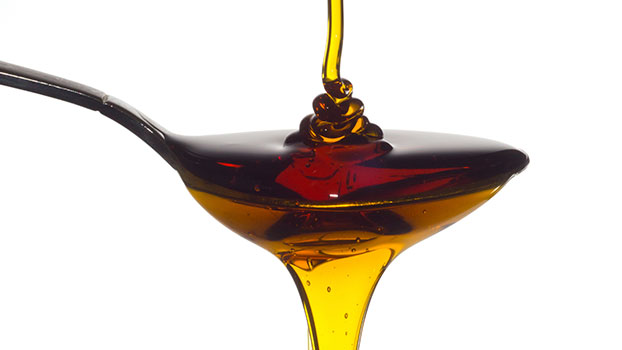 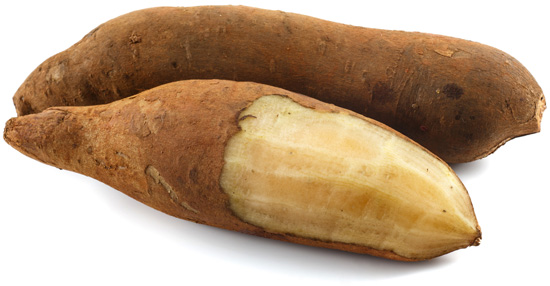 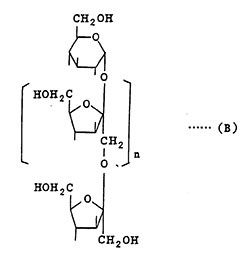 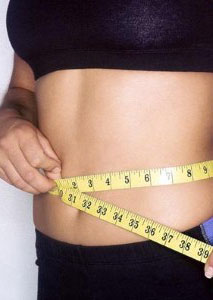 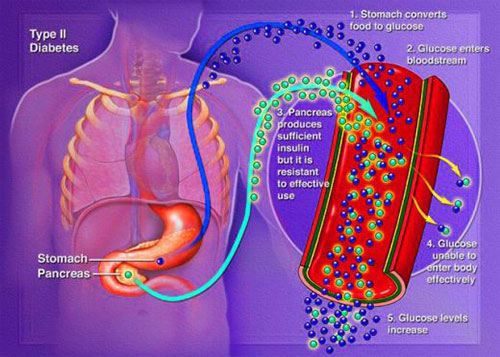 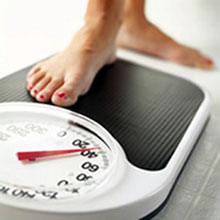 Owner and founder of e-Journals. Studied Chemical Engineering at the Knoxville University and worked as a Computer Programmer many years too. My biggest passion however is studying the human body and the biology of healthy metabolites with the effects of training. 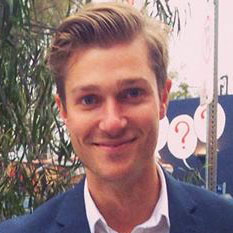